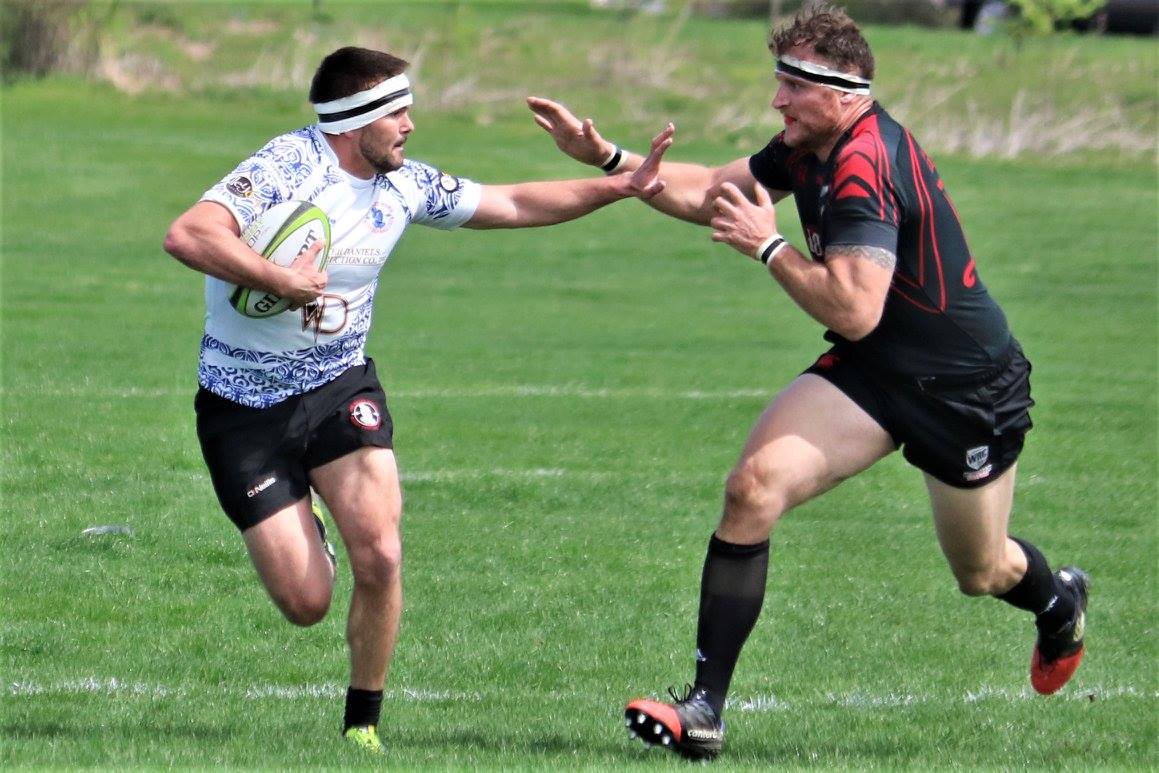 Man of the Match:  Griffin McGuire

Fox Valley suffered a tough loss to the boys from Madison in a game that saw the score line seesaw back and forth as the lead kept changing hands.   Both sides showed a lot of commitment to attacking rugby, and worked to keep the ball alive through effective offloading.  The Maoris attack was lead by Griffin McGuire whose hard running and good support lines lead to a couple of clean breaks and garnered him Man of the Match accolades.  The final minutes saw the score line level with the Maoris pressing home an attack when one of their passes did not go to hand.  The Wisconsin wing quickly capitalized on this error and showed a pace unmatched by anyone else on the pitch, easily crossing the line to ensure the Wisconsin victory in the final moments.