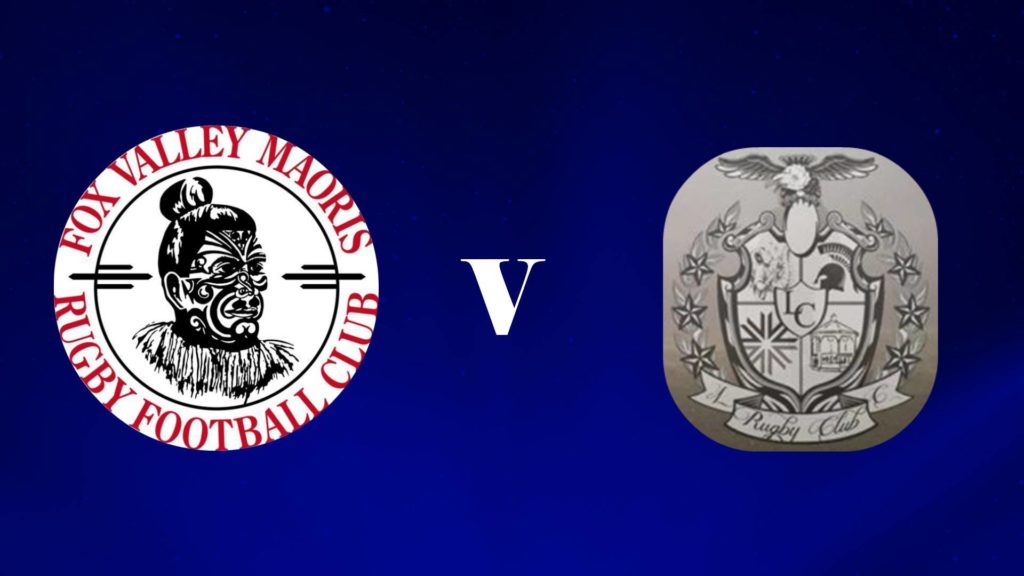 The Maoris opened their league season with a classic fixture against in the shadows of Great America, and it was a fitting venue for a roller coaster of a match.  Lake County got off to a fast start as their tight head took a quick trap and shredded the Maoris defense on a 50 meter run, breaking four tackles in the progress and setting up an early try.  However the Maoris hit back, winning the ensuing restart and setting up Peter Banks for a try three minutes in.  The teams would continue to exchange blows in the early going running to a 17-14 score line by the end of the first quarter of the game.

At the twenty minute mark Maoris however started to dominate possession, aided by a rising penalty count from Lake County.  This allowed the Maoris to quickly take a dominating position, as Cody Crawford and Tyler Marunde both ripped off two tries and quick succession, and Peter got a second right before the end of the half.  Ryan Crawford’s boot helped to ensure the domination converting all six first half tries, and slotting a penalty.  At the break it was Maoris 45 to Lake County 14.

The second half would begin on the same pace as the end of the first, as Tyler completed his hat trick with an easy interception, to lengthen the Maoris lead.  However after that quick score things started to go wrong for the men in blue.  The penalty count started ticking the other way, and Lake County used this gift of possession along with strong forward runners to build their way back into the game.  The contest became fierce as the Maoris picked up two yellow cards in quick secession losing No. 8 Griffin McGuire, and replacement wing Bobby Patrick.  Down to only 13 men the Maoris saw Lake County move into striking distance, at a score of 52 to 43.

Fortunately the return of Griffin for the at the 70th minute allowed the Maoris to easily secure ball from a 5 meter line out, and set up a driving Maul.  After a short drive, and with clean ball, Lance Wojcik peeled off the back and dove over the line to score an important try to provide some security for Fox Valley.  Back to full strength the Maoris defense held firm, and the boys from Lake County could not find any points in the final minutes.

Man of the Match Accolades went to 18 year old Will Weber who in his first senior side match stepped up and played full back, a position he had not played in several years.  Will made several key try saving tackles on Lake County forwards to keep the score line in the Maoris favor. 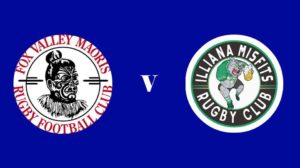 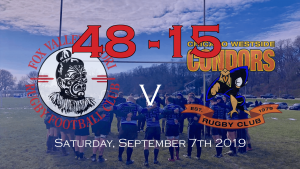 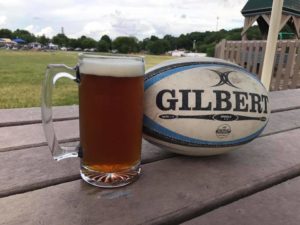